A photographer walks past the prison Brians 2 near Barcelona, Spain, June 23, 2021 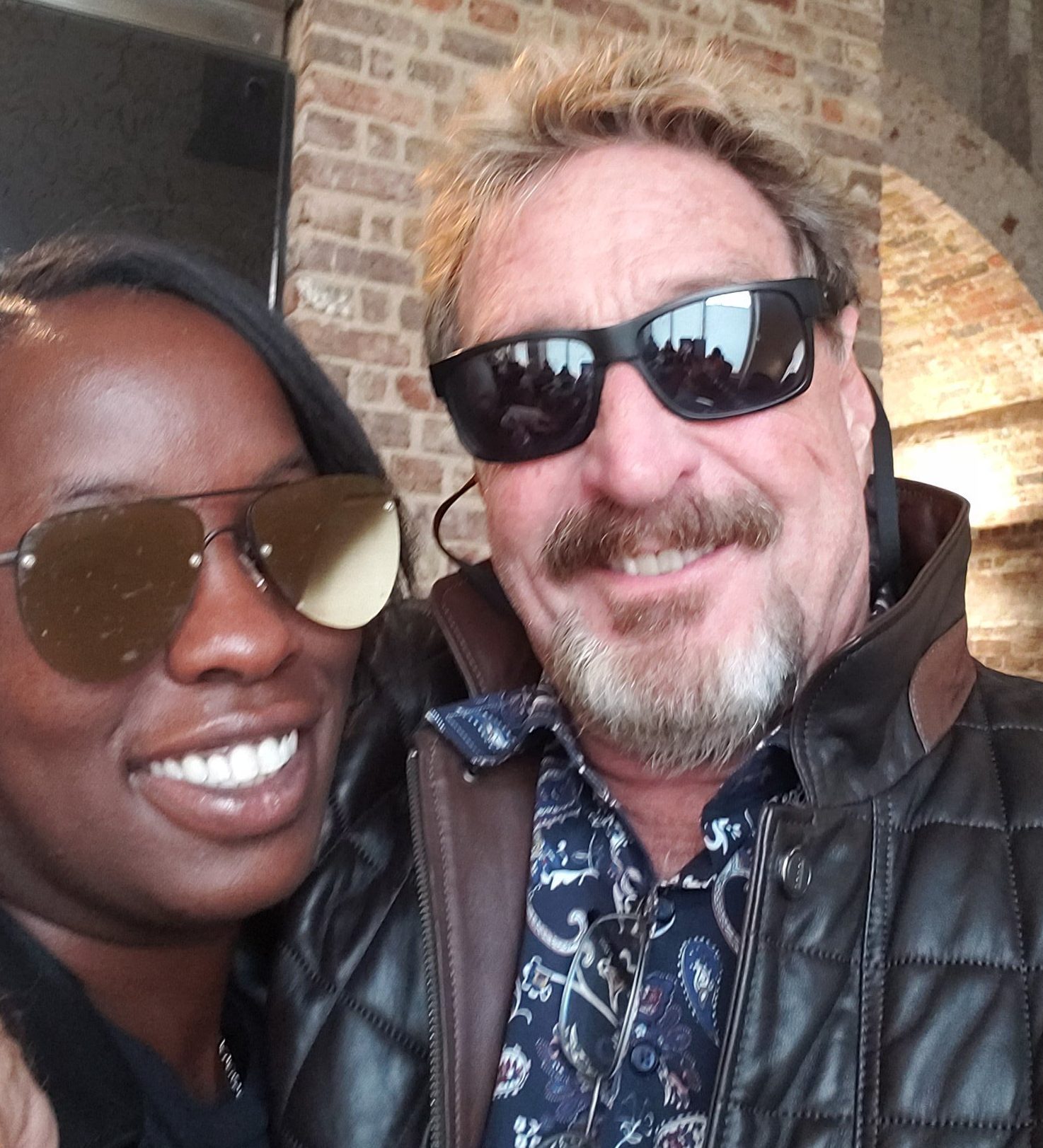 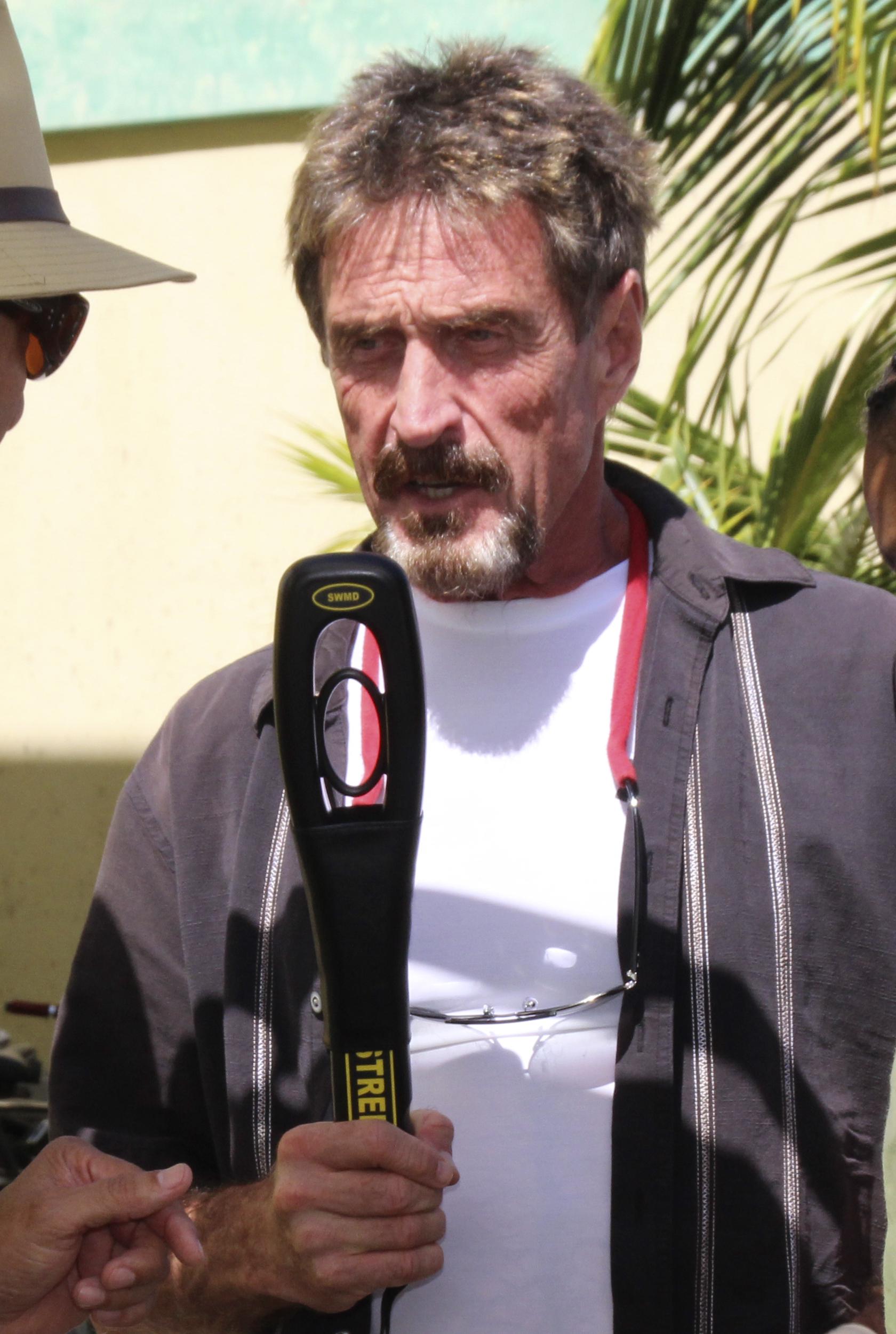 McAfee claims he recorded options the Belizean government were considering to get rid of him, including sniper attack and planting explosives in his car

John McAfee Gives A Speech at the Barcelona Blockchain Week 2019

John McAfee's Final Interview While on the Run

'KING OF THE JUNGLE'

Who was John McAfee and what was his net worth

ANTI-VIRUS pioneer John McAfee made millions from cyber-security software – but was charged in March 2021 over a $13million cryptocurrency "scam" after allegedly luring victims on Twitter..

In June 2021, three months after the tech entrepreneur was charged, he allegedly committed suicide.

John McAfee's Final Interviews - You are in the Matrix

Who is John McAfee?

John McAfee was born in 1945 on a US Army base in Britain, before being raised in Virginia.

After working as a programmer and software designer for several companies, including NASA, he began to develop software to combat viruses.

In 1987 he founded McAfee Associates, a computer antivirus company.

Eventually Intel bought McAfee and changed the name of the branding - something McAfee expressed pleasure over.

In August 2009, The New York Times reported that his personal fortune had fallen to $400million from $100million.

He moved to Belize and wanted to find medicinal uses for plants on his land.

At the DEF CON conference in LA in August 2014 he warned Americans not to use smartphones - suggesting apps are used to spy on clueless customers who do not read privacy agreements.

In May 2016 he was appointed chief executive chairman and CEO of MGT Capital Investments, later announcing that it would be renamed John McAfee Global Technologies.

He then claimed he and his team had exploited a flaw in the Android operating system that allowed him to read encrypted messages from Whatsapp.

From Millionaire to Madman - The John McAfee Story